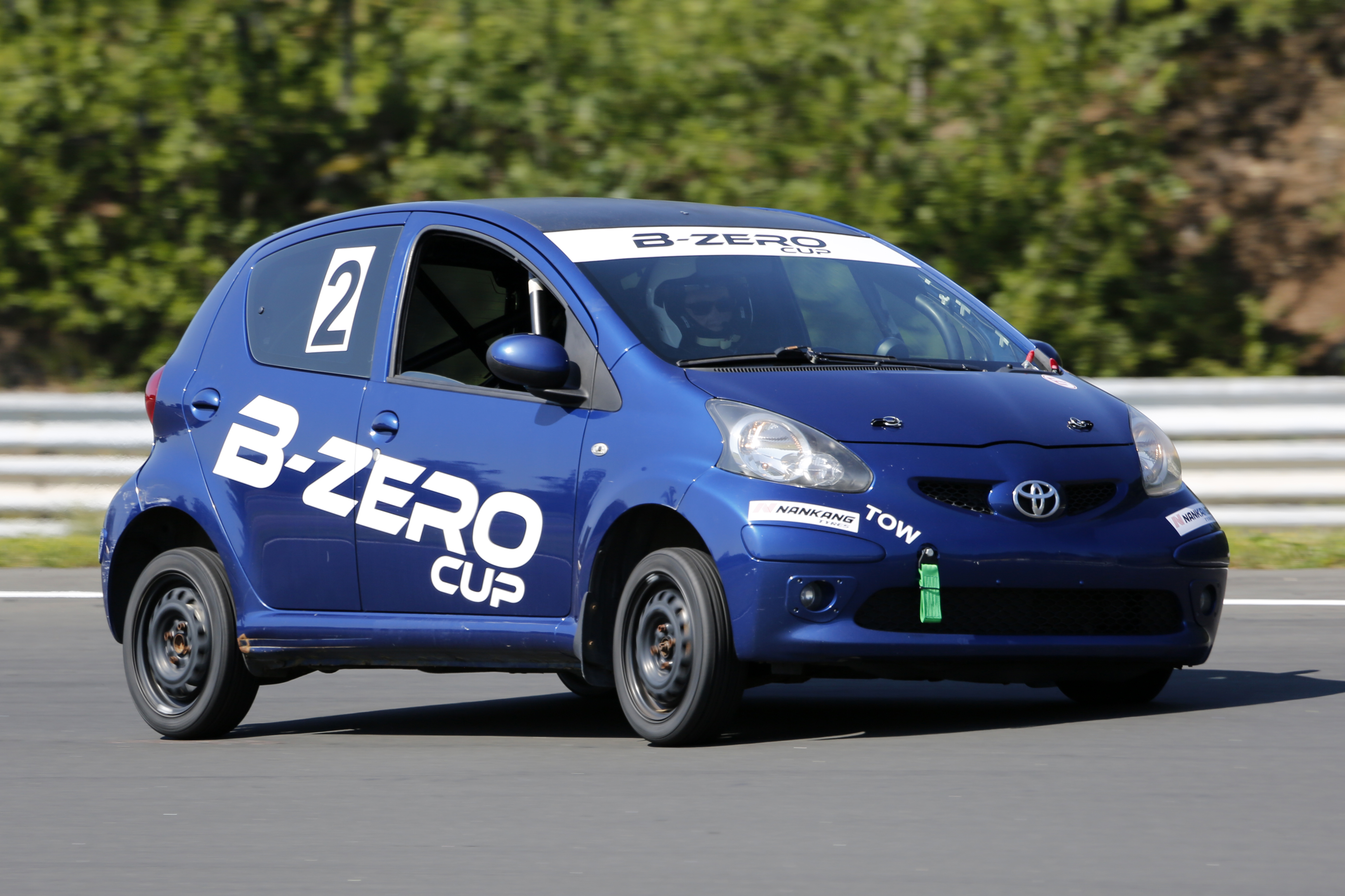 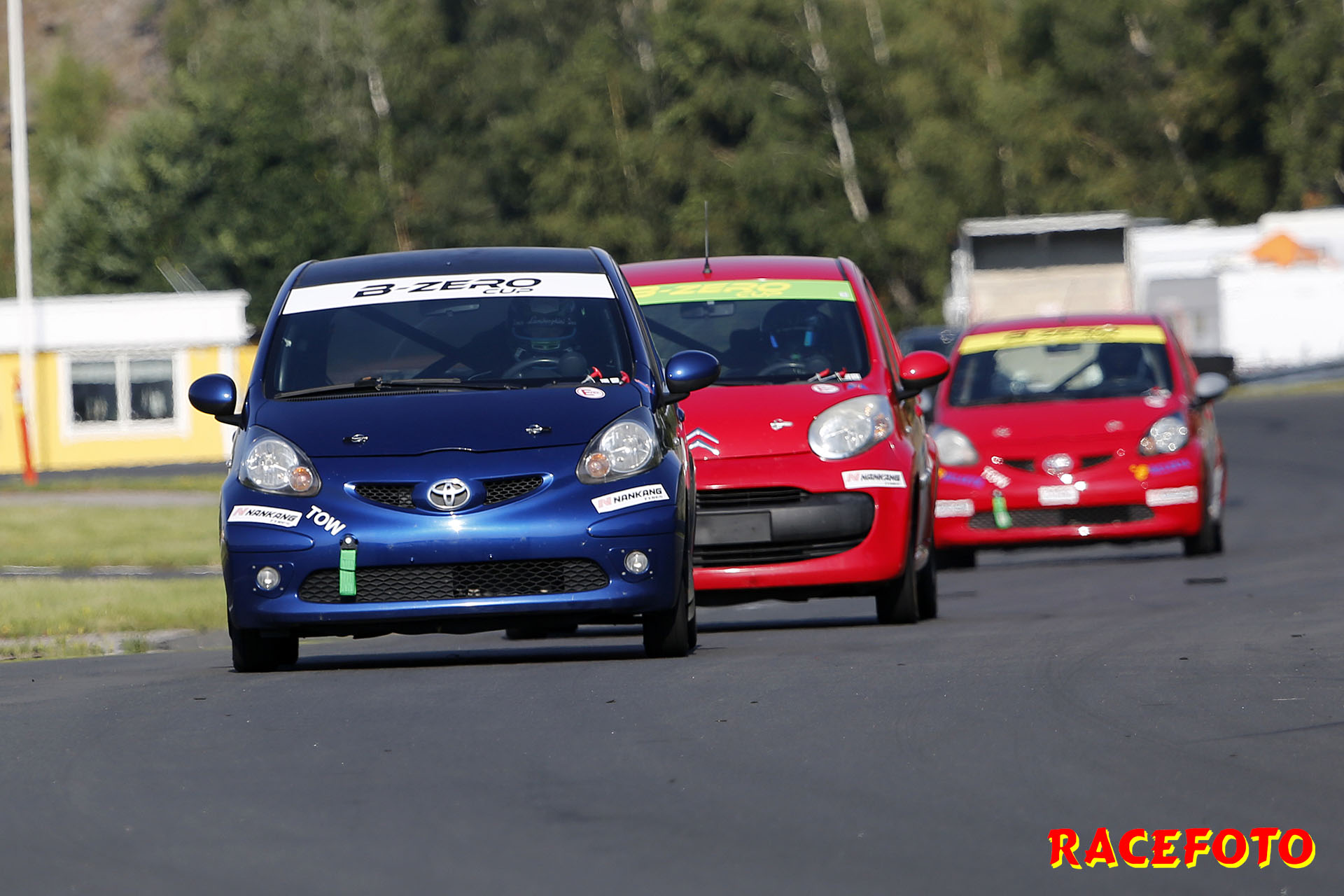 The new Scandinavian Racing class B-Zero Racing have a very special name. There is a special reason for that name…

Some years ago, Toyota, Citroën and Peugeot decided to build a small car together. The projects name was “B-Zero”. It ended up with the car called Toyota Aygo, Citroën C1 and Peugeot 107, that was the same car, just the brands were different. The name "Aygo" comes from "i-go", symbolising freedom and mobility.

The decision to produce the cars was made on July 12, 2001, when the presidents of Toyota and PSA Peugeot Citroën, Fujio Cho and Jean-Martin Folz respectively, decided to produce a small car to share development costs. This project was called B-Zero. The Peugeot 107 and Citroën C1 are rebadged versions of the same car. All the cars were built in the same factory in Kolin in the Czech Republic and the first car was ready in 2005.

The Aygo was used on BBC's Top Gear in a giant match of football, showcasing its maneuverability. The Top Gear presenters deemed the Aygo and its Peugeot and Citroën counterparts to be competent town cars.

A modified Aygo was also used on Fifth Gear to perform a twelve metre high loop the loop on a specially-designed track to determine if a stunt that can be done using Hot Wheels toys can be replicated in real life. The stunt was driven by stuntman Steve Truglia in May 2009.

In January 2010, the Aygo was part of a worldwide recall by Toyota for a faulty sticking accelerator pedal. It was found that under some circumstances, the pedal could stick in a partially depressed position, or return slowly to the off position. The recall affected the Aygo, Peugeot 107 and Citroën C1 models built between February 2005 and August 2009.[2] Information from Toyota later suggested, however, that only Aygos with automatic gearboxes were affected, and that those with manual gearboxes were not.

From Wikipedia, the free encyclopedia